He’ll need to win a state championship, while navigating the challenges of his senior year, including his girlfriend going to West Point, a nemesis they call Kid Hulk, and Navy SEAL trainers that stand in his way.

With all the drama and action, will Chris achieve his goal of becoming a Navy fighter pilot?

Filmed on location in the Outer Banks of NC, the movie highlights the beautiful scenery and attractions of the region. The producers utilized local and regional talent for key roles, and the cast includes Terry Schappert, star of the TV Series "Hollywood Weapons, Fact or Fiction," now in its sixth year on the Outdoor Channel.

Inspired by real events, the movie provides powerful messaging, including perseverance, anti-bullying, girl-power, and teamwork. With a rocking soundtrack and authentic wrestling action, it's an inspiring movie the whole family will enjoy. 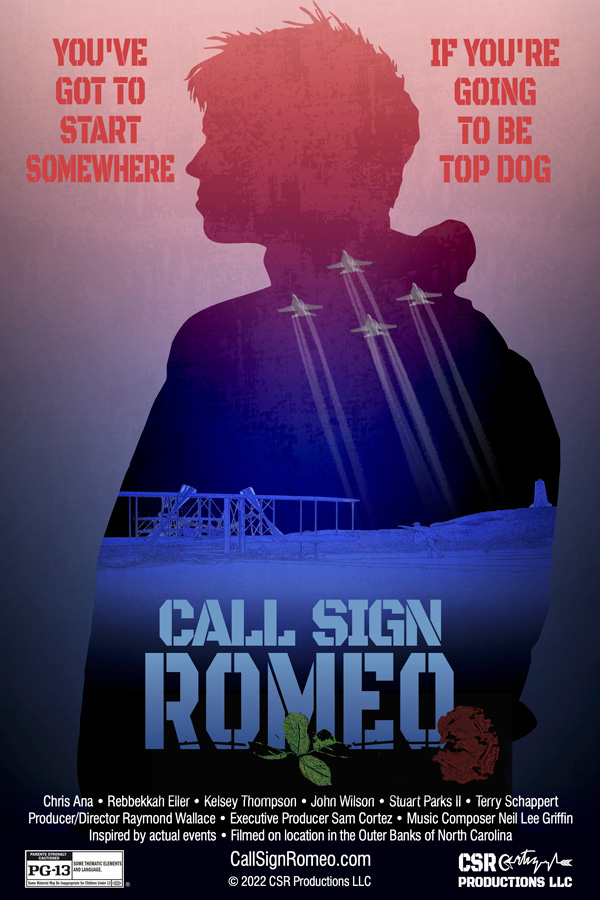 We're featuring high energy original music with a driving beat from area musicians to build a unique and modern soundtrack. Film composer Neil Lee Griffin has created the musical score. Check him out here. We have included musical talent such as: 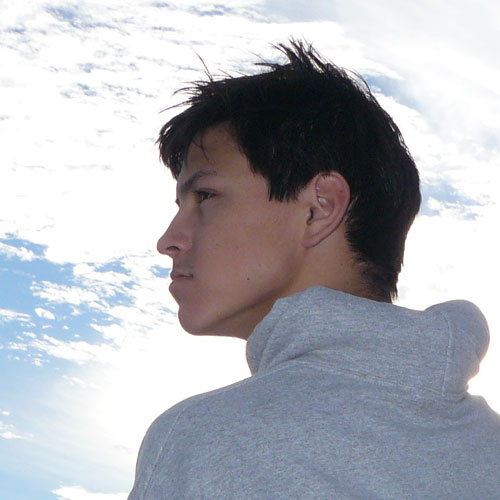 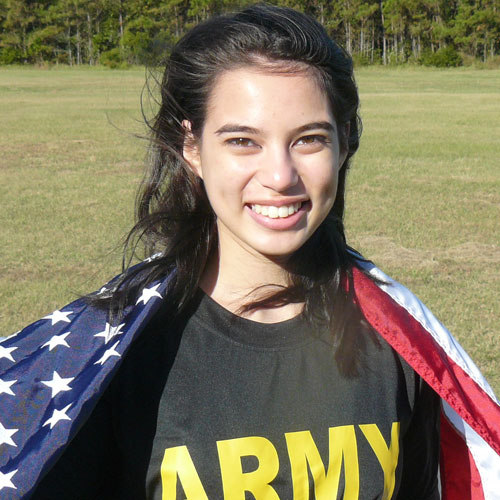 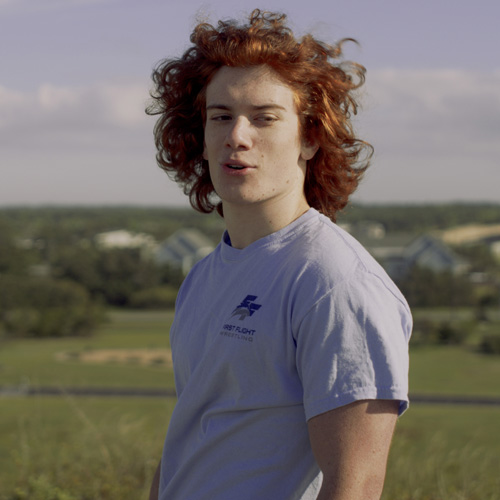 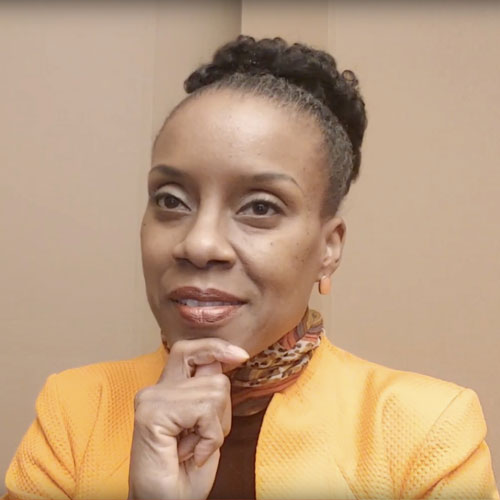 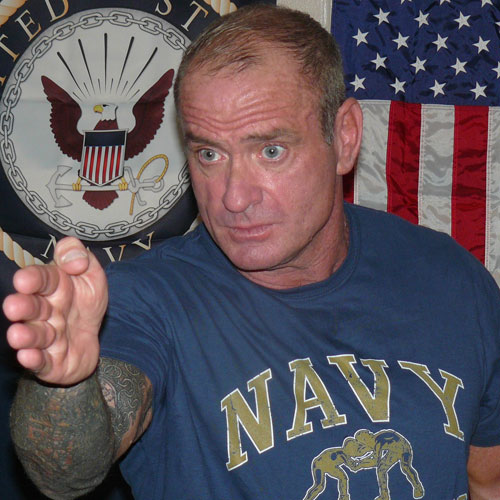 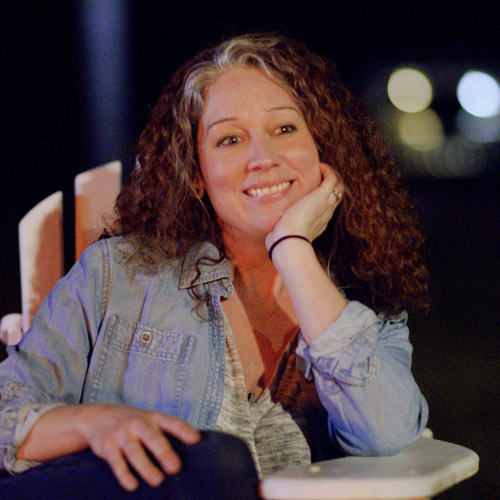 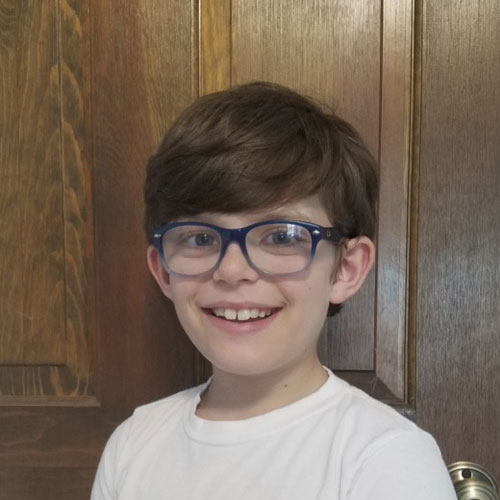 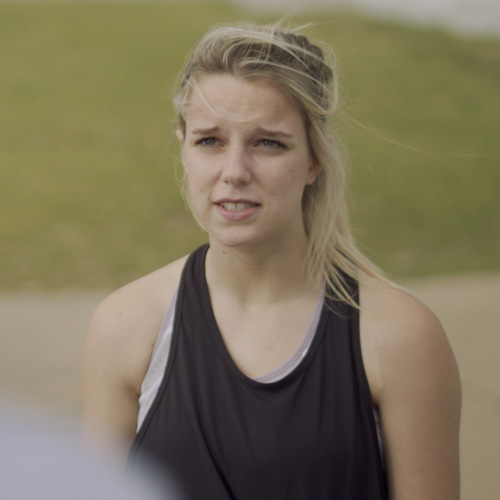 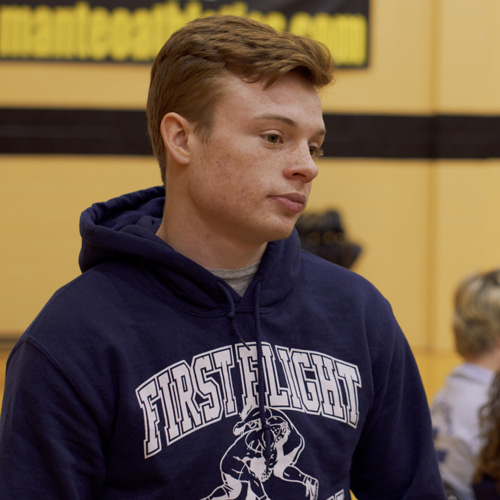 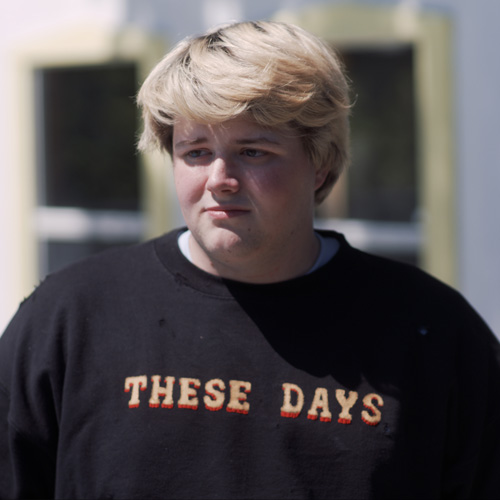 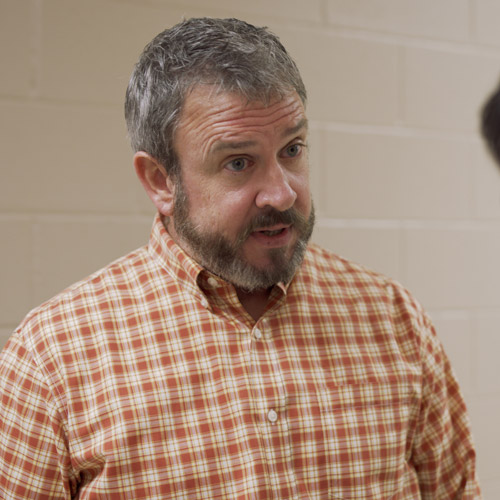 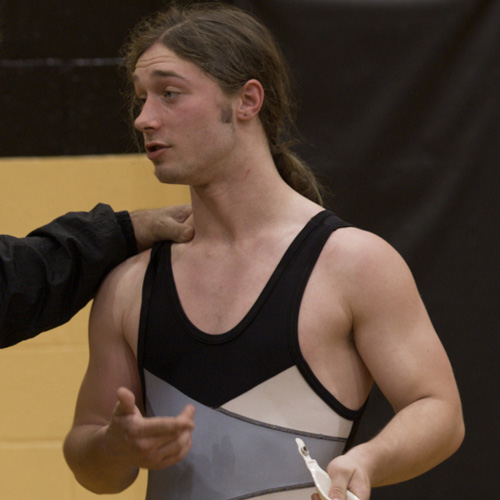 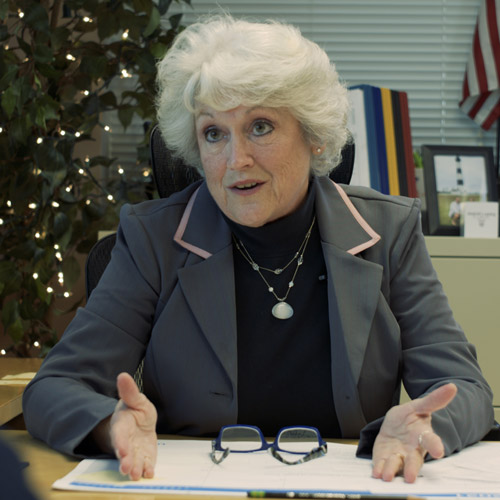 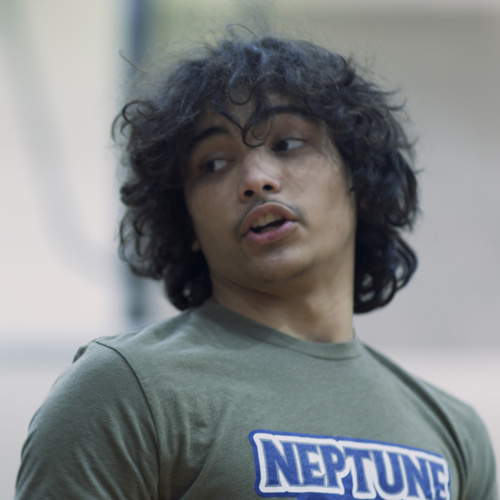 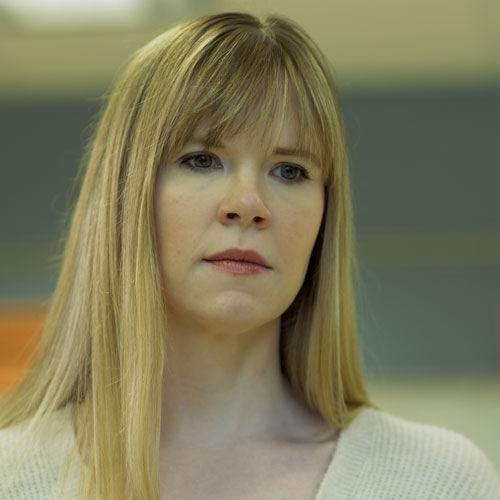 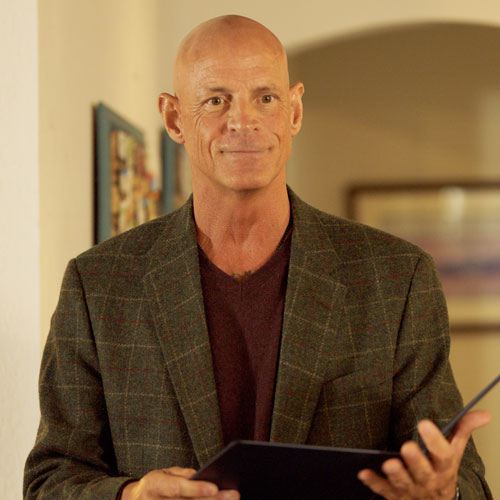 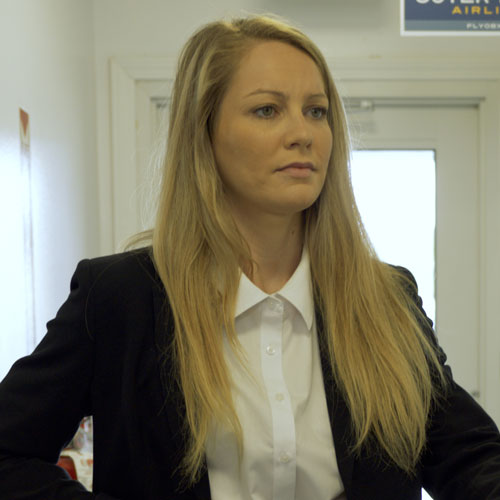 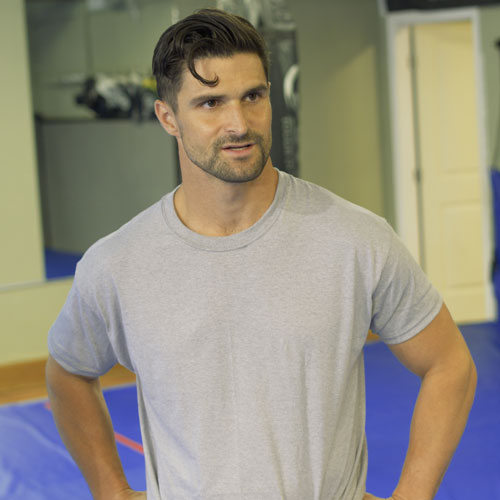 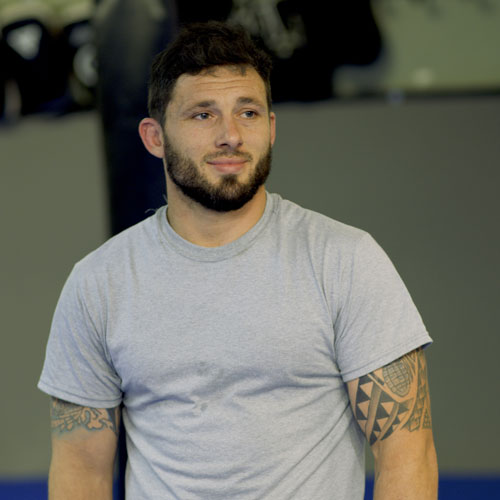 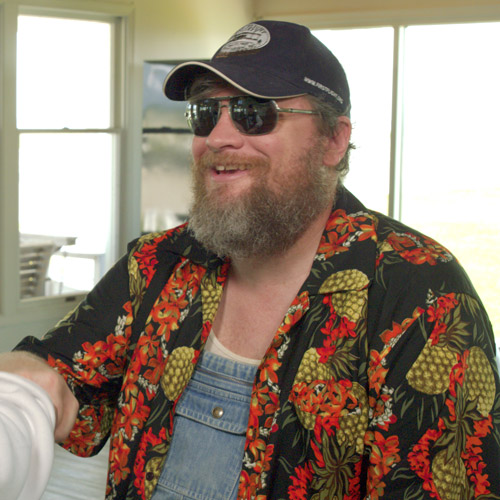 The DVD is now available. Click this link to make sure your DVD is shipped as soon as possible!

Call Sign Romeo played throughout the summer at RC Theatres KDH 10, with over 40 screenings. Thank you for all the support!

Call Sign Romeo premiered on Saturday May 14 at RC Theatres Kill Devil Hills Movies 10. You can read the review from the Outer Banks Voice here.

We are guided by inspirational dramas like Creed and Top Gun, military aspirationals like An Officer and a Gentleman and Annapolis, and reality inspired big challenges like Rudy, McFarland USA, and Miracle.

Congratulations to Army with its 20-17 double overtime victory in the annual Army-Navy game. According to Nielsen Ratings, the CBS broadcast typically averages 8 to 10 million viewers. The next game will be played at Gillette Stadium in New England on December 9, 2023. 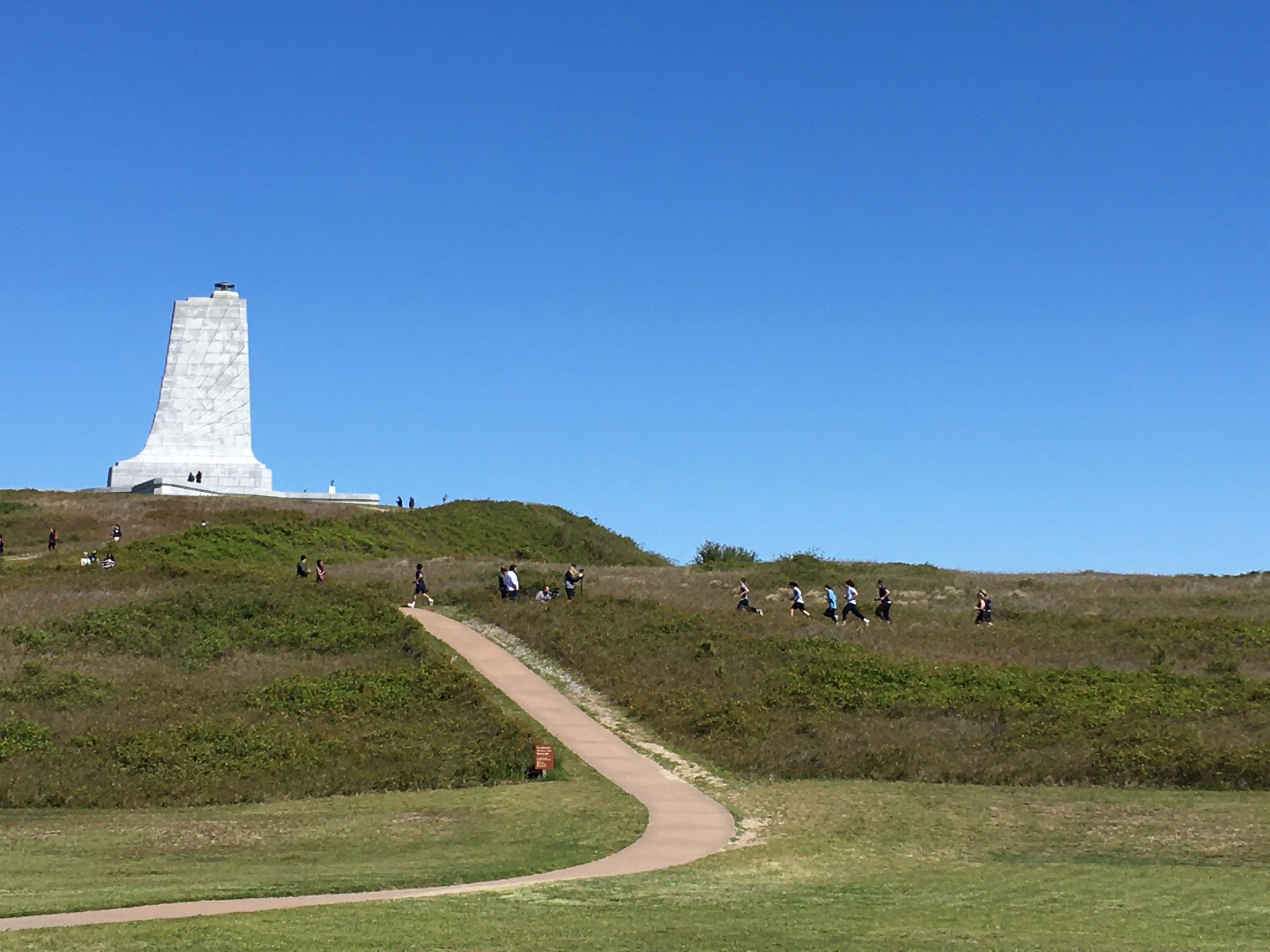 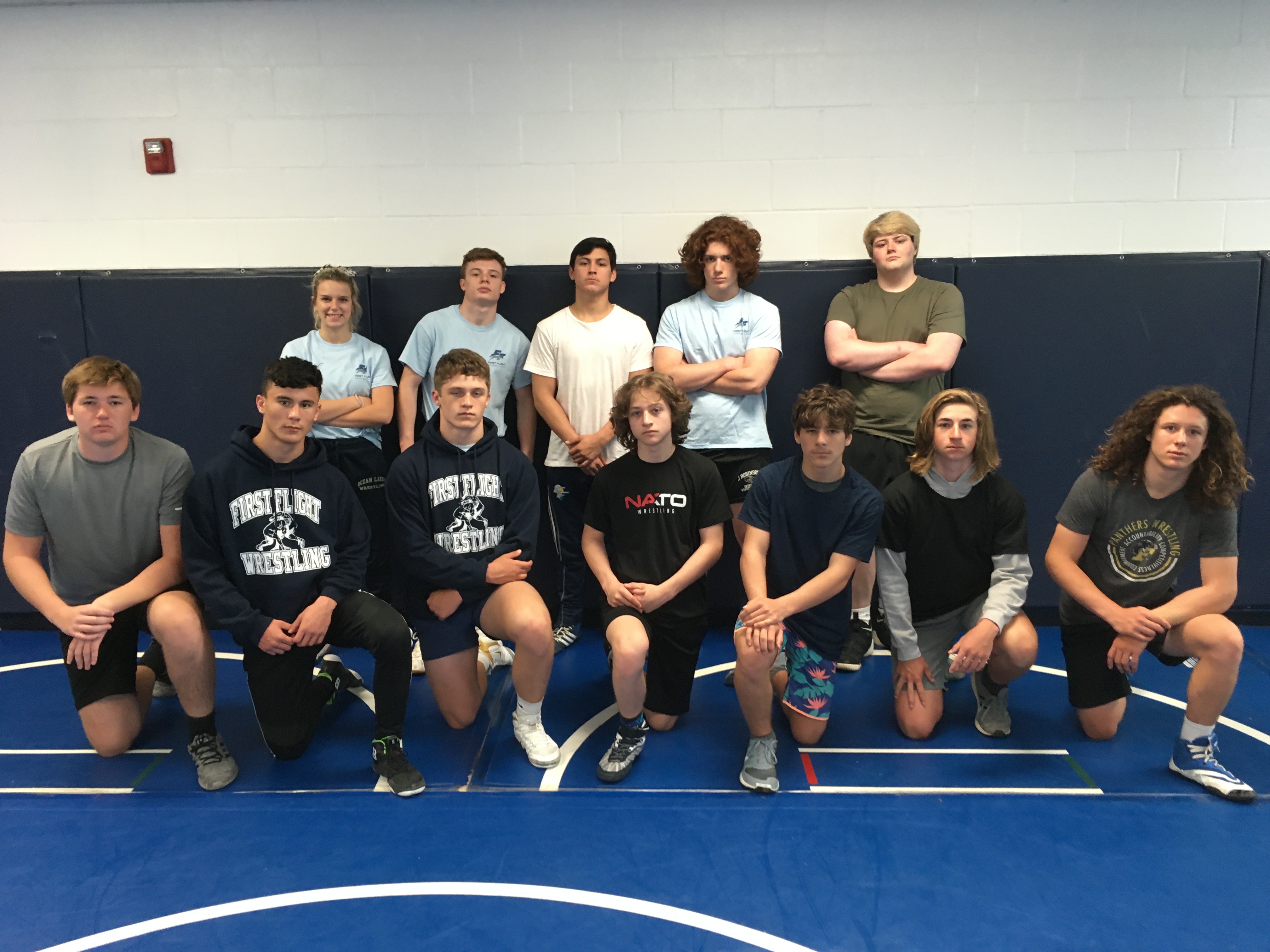 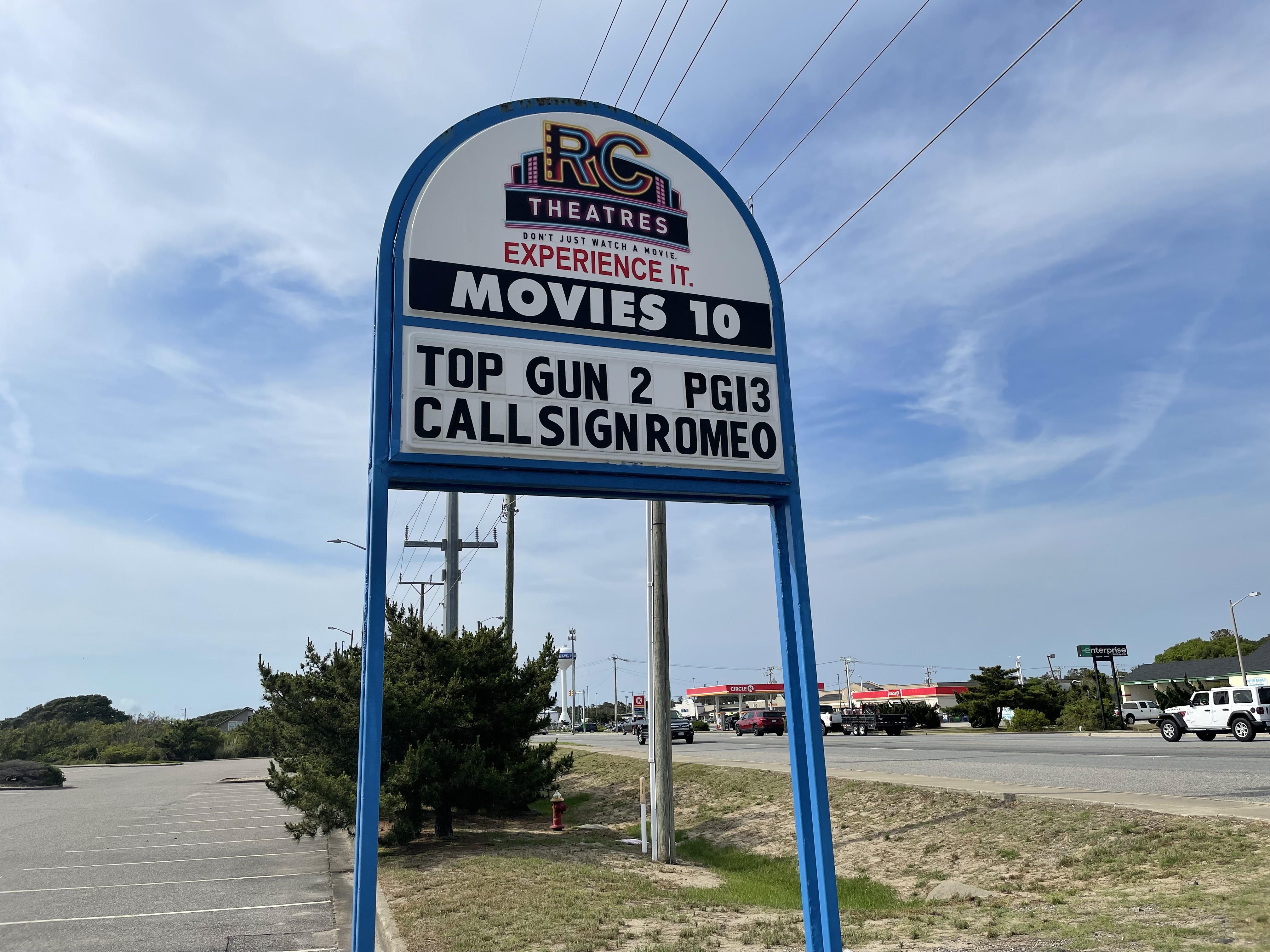 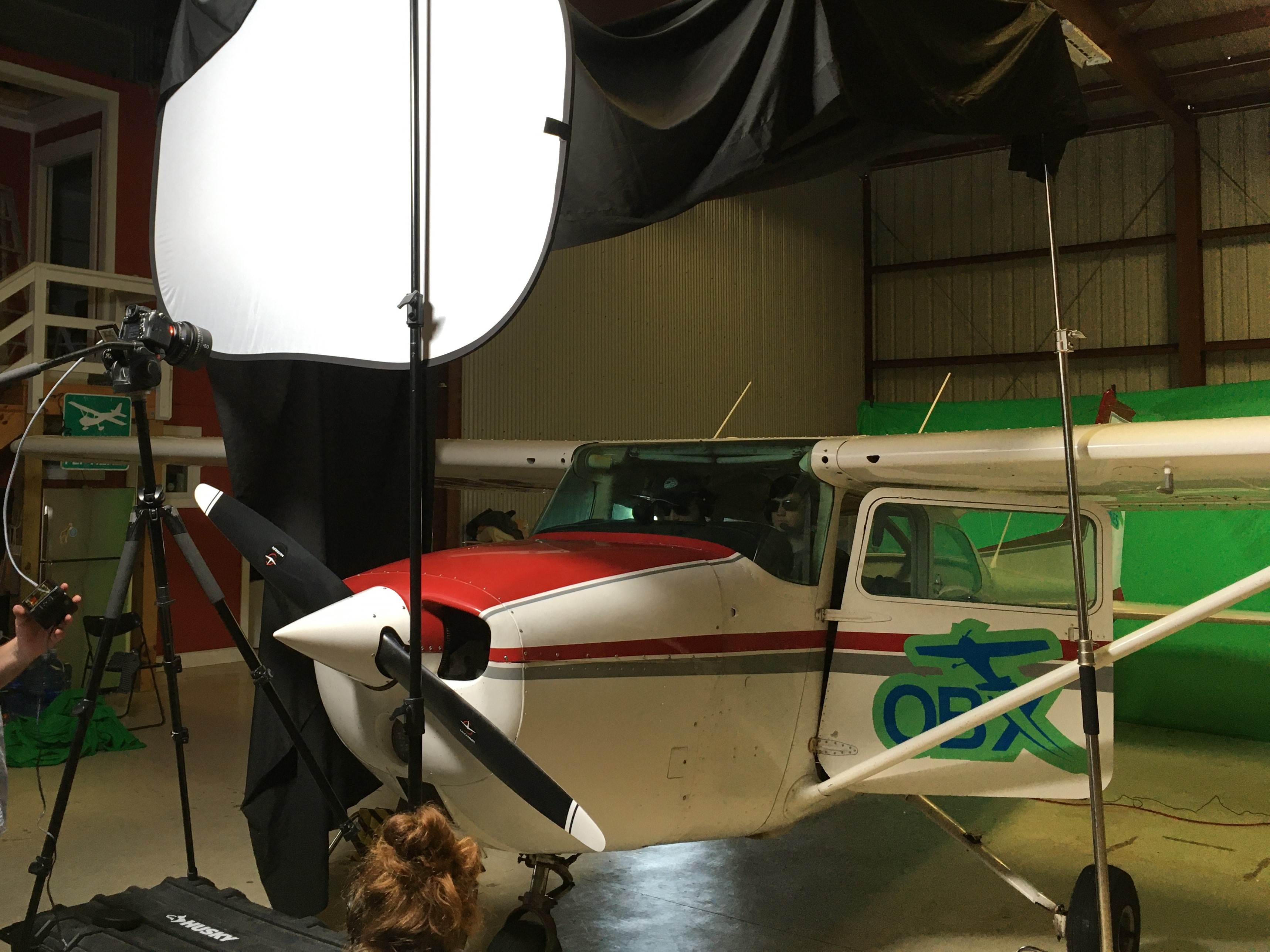 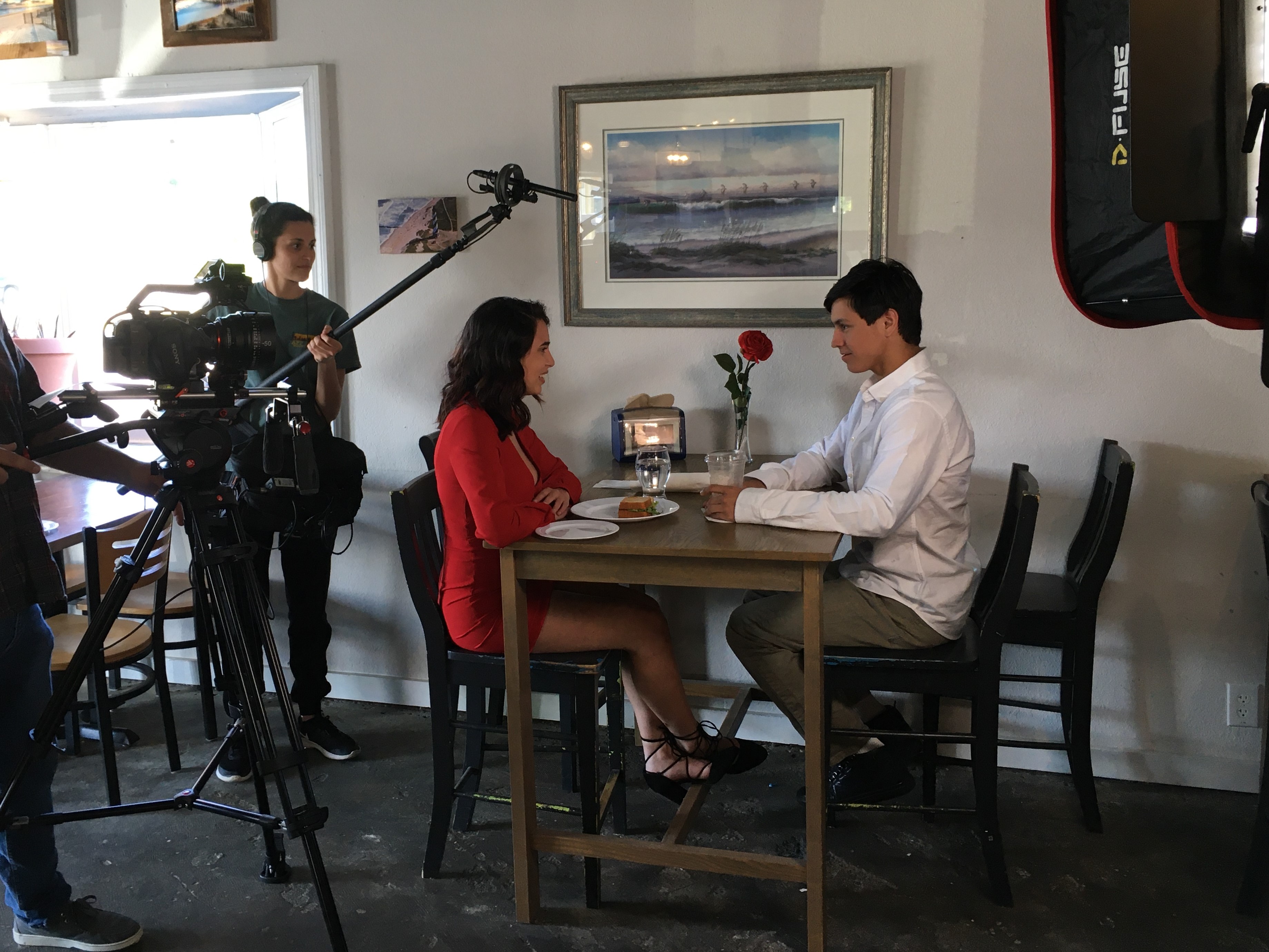 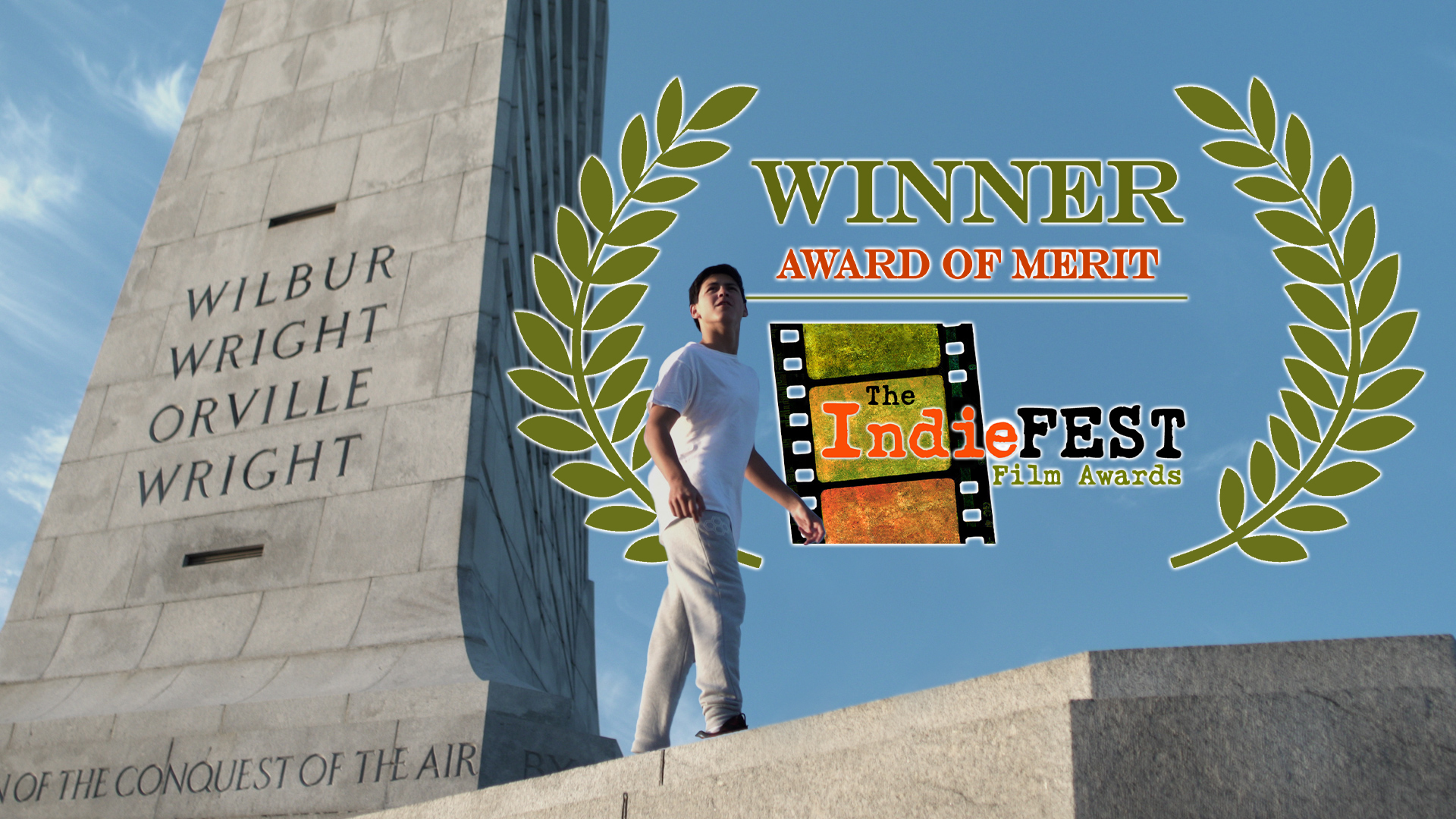 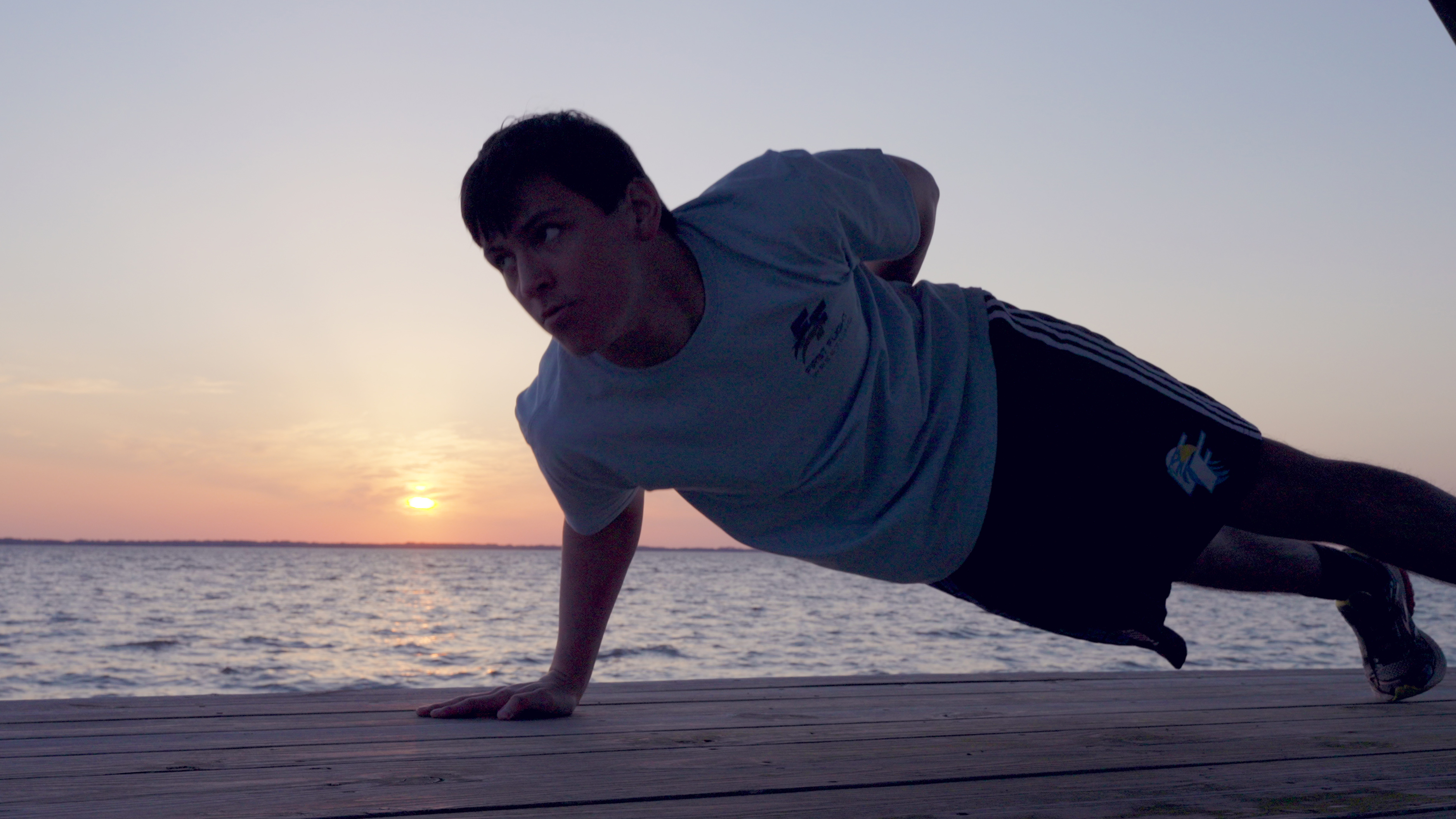 Email Your Submissions to talent@callsignromeo.com

We appreciate all the local support!